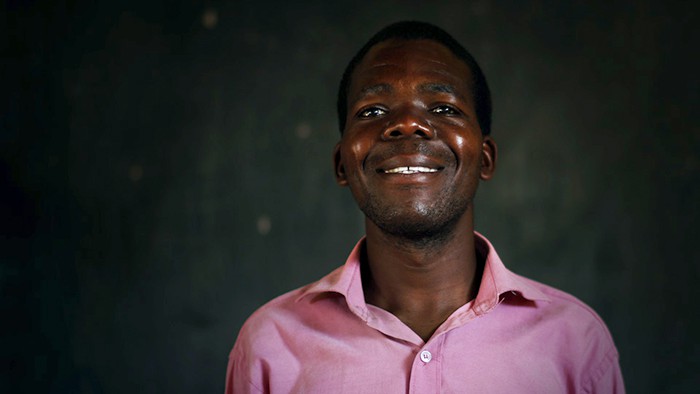 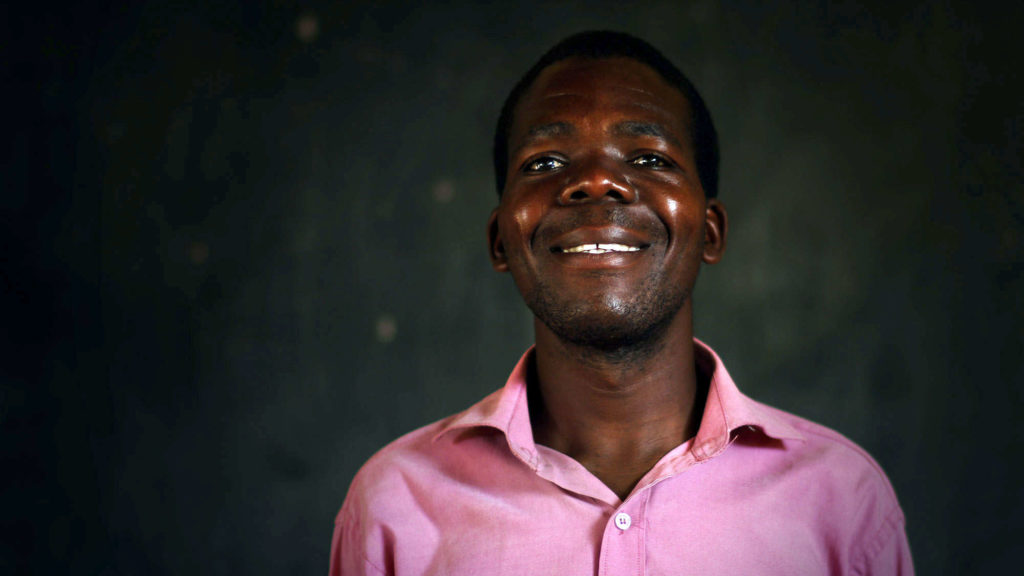 “Owe no man anything.” I think this describes Wyson Sinatra very well. In a time when some Americans are dreaming of living off the grid, Wyson is living the dream.

He, his wife, and two children live in a tiny, two-room house in dusty rural Area 24, Lilongwe, Malawi. Though some may say that his two-room house isn’t aesthetically pleasing, to Wilson Sinatra and his family, it’s home. They may have future plans concerning their home improvement, and this could include looking for a 25ft flagpole so he can show his love for his country, as well as buying furniture that can help to make a difference to the interior. For now, he may decide that he doesn’t want to do anything because he is living the dream that he’s always wanted to achieve.

Whilst his home is small, it provides him and his family with a roof over their heads, and this is all they need to keep them safe. Though they may have been envisioning having a larger house, that doesn’t stop them from making it look nice at every opportunity they get. They’ve recently been thinking about adding some stone panels to the outside of their house, in order to give their exterior a bit of a boost as they want to make sure that it looks appealing from the outside, as well as the inside. Other houses in the area have done this, and they have gained inspiration from what they have done and would love to incorporate it into their own homes. This would look amazing, but it is unknown whether they will actually follow through with this plan or not. His house doesn’t have power and water so with a little ingenuity and a lot of patience, he uses a small solar panel, along with a car battery and some other things that would remind you of scrap yard junk, to create enough electricity for a small light and a charging station for his radio and phone. Every day he goes to a nearby well and pumps enough water for the day into a small, trash-can-looking bucket. “Done,” as he would say.

He is resourceful in other ways, too. As soon as the rainy season begins, he becomes a farmer, and he grows enough maize on his small plot of land to last the year without too much difficulty. He has been looking at tools to assist him such as fertilizer and a surfactant for herbicides if his plot falls prey to pests but so far has been doing very well without them. He also has a little garden for tomatoes, cucumbers, and some of the other small vegetables he and his family use in their modest daily meals. In addition to farming, he’s a landlord all year long, renting out part of his house for a little extra income. He is all set.

Wyson came to Greater Grace from the Catholic Church. If you talk to him, you will often find him shaking his head and marveling at the teaching he receives now. In the two years since Wyson met Pastor Chris and started coming to church, his life has been transformed and his confidence in salvation and knowing who he is in Christ is growing daily. He proudly rides his antique, American made, Hunter brand bicycle at least forty-five minutes one way to church twice a week and to Bible College three times a week. You just don’t do that unless something real is taking place in your life.

Wyson’s story is not about overcoming poverty but about the way he lives in spite of it. Poverty can hold us back, cripple our thought process, and make us one-dimensional thinkers. It can be a brick wall surrounding us, limiting our vision and understanding of God’s heart. But, for Wyson Sinatra the walls are coming down, and as they do, God’s love is there to meet him, giving him a new mind for life, a new heart for people, and a greater vision for where God could take him. 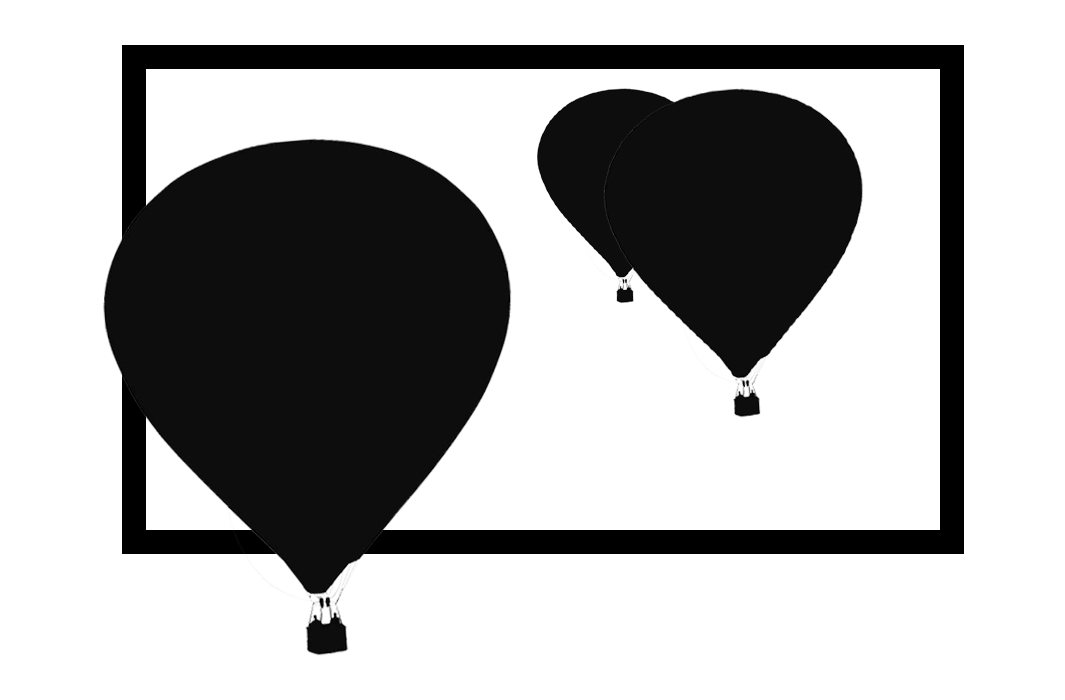 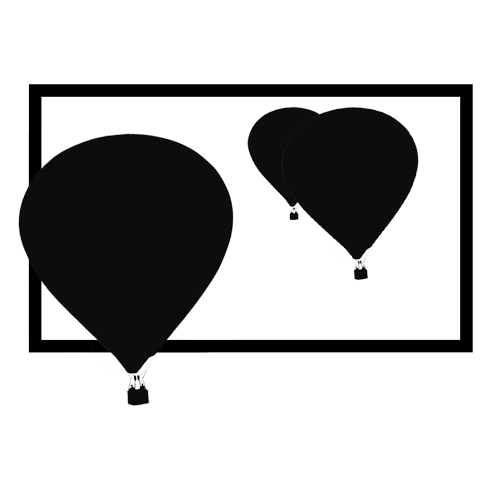